Artificial Intelligence And Its Role

The Importance of Artificial Intelligence in Our Lives

AI (Artificial intelligence), a most commonly heard term these days, is a technology found across smartphones or computers or any other electronic machine which involves computing. AI is a technology where a process is followed by machines or computing devices simulating human intelligence which allows it to learn by acquiring information and rules by which it uses that information, self-correction, reasoning and much more. It can carry out tasks from being simple to complex. Which is why we need it in order to run all our systems that depend on it.

It plays an important role in this digital century as we have already moved towards digitization and majority of activities or tasks are being carried out digitally. Hence, the need for AI increases due to the fact that all these online activities require a specific system to maintain and monitor them, if it were humans carrying out these tasks there would have been errors and mistakes. Not only that it’s  efficiency and reduced amount of manual work and human efforts, but also the increased speed and accurate results make it a unique technology.

AI plays various roles in various fields and it is being implemented in fields where it was not considered, all the tasks which have humans using computers are slowly being replaced by it which has both benefits and side effects. Anyways the role it plays are as follows.

It is available in your pocket as a smartphone assistant which provides information tailored as per the needs like weather details (as per the location), News related to your city and much more. Most importantly, it helps to schedule things, set reminders and help us in navigating through heavy traffic by providing the best and fast routes. Not only that it is being used by our smartphones in a number of ways, the best example is Google’s camera which rivals the likes of DSLR which is photograph processing algorithms and this is not the end it will get even better by time.

Foundation for various products and services

It is being used in various products especially in Internet of Things (IOT) which aims to help you control all your appliances and AI will learn your usage patterns and automate things for you. It can be used for other things like delivery drones, self-driving cars, assistant robots and automation in various things like watering the garden, spraying jets to clean the roads etc.

Plays a great role in Healthcare

It is already making our lives easier and it can also improve our health by collecting diagnostic data of patients and various medicines to generate patient specific needs. Not only that but also it can help in speeding up research related to various drugs by simulation and other process. There are many companies that are investing and researching on various ways AI can be used in the medicinal field.

Since banking institutes have a lot of process related to transactions carrying them out via humans which can be slow and inefficient at times. Artificial Intelligence changes that and speeds things up. It has also helped us in making all the transactions secure while maintaining and managing data and keeping track of each and every transaction that takes place. Hence, giving banks more control and transparency to its customers. It also helps the bank provide customer specific services to its customers as customers vary from one to another.

It is vastly used in the production process and it can manufacture objects with great accuracy and efficiency. This helps in reducing cost and allows the manufacturer to optimally utilize their resources. It also helps with other tasks like managing employee data, performing analysis of cash flow and overall analysis which helps in decision making.

Although Artificial Intelligence has great number of benefits but also has some drawbacks. As mentioned earlier it has side effects like using this technology for the wrong purposes, causing destruction and it may be our own downfall due to the fact that it will become a core component of our lives and our economy if it were to be removed, our economy would crumble down. Many have considered it as a threat to humanity but due to its potential benefits they have started to ignore the negativity  and to ensure the bad does not happen many scientists and organizations have proposed to establish rules and regulations that will define a limit for the list of things it can be used for and restrictions for harmful uses which will ensure that this technology is not used for wrong purposes. 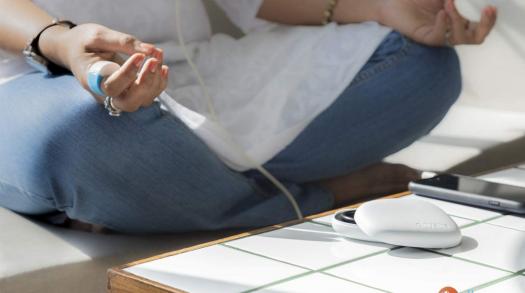 Dhyana brings a meditation ring for you which will helps to reduce your stress. 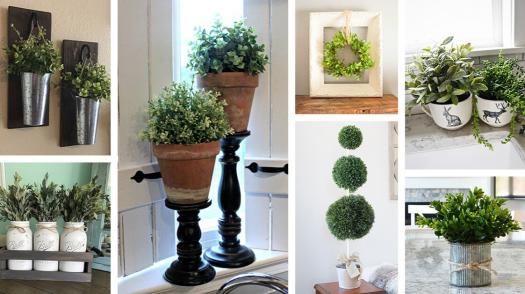 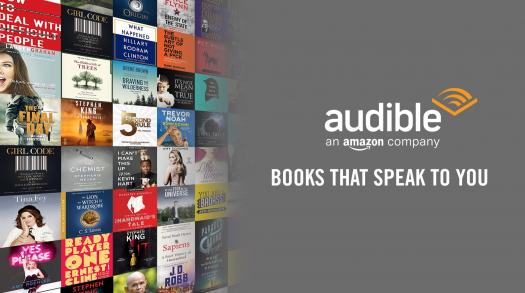 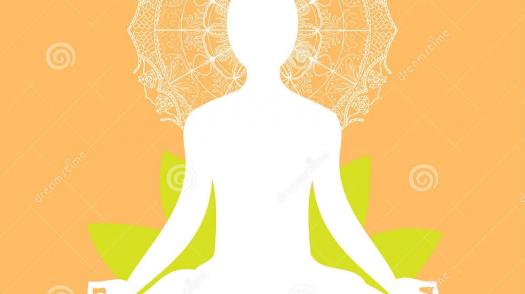 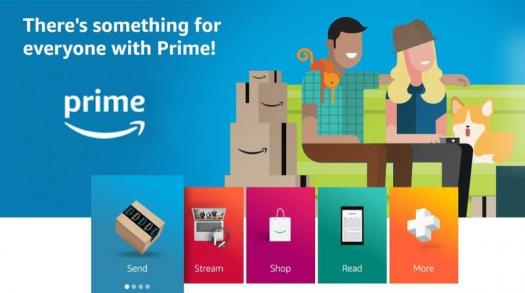 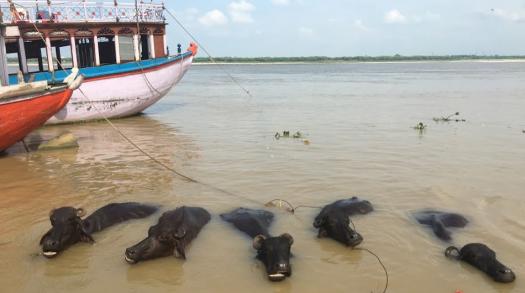